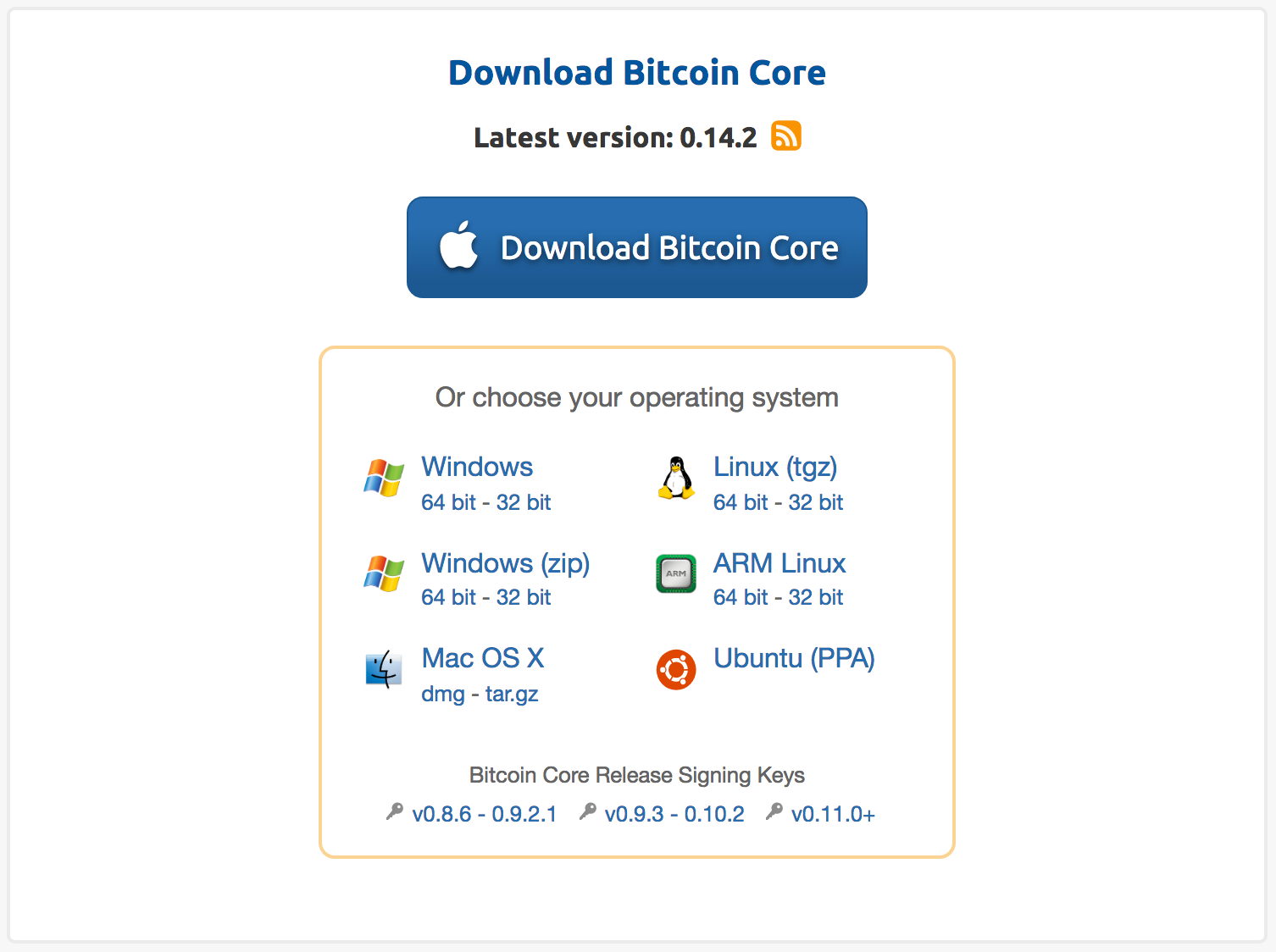 This is a new minor version release, including various bugfixes and performance improvements, as well as updated translations.

Bundled miniupnpc was updated to 2.0.20170509. This fixes an integer signedness error (present in MiniUPnPc v1.4.20101221 through v2.0) that allows remote attackers (within the LAN) to cause a denial of service or possibly have unspecified other impact.

This only affects users that have explicitly enabled UPnP through the GUI setting or through the -upnp option, as since the last UPnP vulnerability (in Bitcoin Core 0.10.3) it has been disabled by default.

If you use this option, it is recommended to upgrade to this version as soon as possible.

Since 0.14.0 the approximate transaction fee shown in Bitcoin-Qt when using coin control and smart fee estimation does not reflect any change in target from the smart fee slider. It will only present an approximate fee calculated using the default target. The fee calculated using the correct target is still applied to the transaction and shown in the final send confirmation dialog.

Detailed release notes follow. This overview includes changes that affect behavior, not code moves, refactors and string updates. For convenience in locating the code changes and accompanying discussion, both the pull request and git merge commit are mentioned.

Posted to the Bitcoin.org Site Blog on 17 June 2017 by Will Binns